TIDO, The Independent Director’s Office, is a grouping of independent, certified and experienced professionals. Our focus is value creation centered on sound Corporate Governance.

TIDO, The Independent Director’s Office is an independent governance and strategy consultancy founded in 2015 by Silvano Pedretti.

«Serial entrepreneur» : Silvano Pedretti has extensive experience as Director, Board Member, General Manager, founder of and investor in, a number of companies. He is also an investor and independent director. His skills bring added value to the work of the Supervisory and Management Board.
After a Masters in Strategy and Management from Sciences Po Paris, Silvano gained an INSEAD qualification in enterprise governance, the prelude to a career devoted to issues of enterprise strategy. 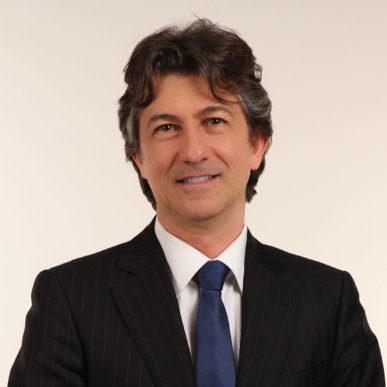 The 2008 global financial crisis sharpened his focus on corporate governance as key to effective decision-making in troubled times ; The TIDO concept dates back to 2012 when Pedretti advocated of a task force approach to counter the solitude of vulnerable decision-makers. Silvano then acquired new skills from Institut Français des Administrateurs (IFA – French Institute of Directors), and TIDO on his initiative founded a core group of independent directors ready to provide their services in 2015.

Pedretti’s operational career dates back to 1988 as director of property development with Bouygues Eiffage, following studies at Institut d’Etudes Politiques in Grenoble, the Conservatoire National des Arts et Métiers in Paris (ICH diploma in property valuation), and at Sorbonne University (Master in Commercial Real Estate). In 1993 he became the founding partner and Co-President, Business Development Central Europe, with Orco Property Group. Moving out of direct operations (although still an independent director and Chair at the AGM), Pedretti founded Soparfi Investment in 2004 and raised funding for a broad range of European businesses.

OTHER EXPERIENCE
In March 2003, Silvano Pedretti was appointed Foreign Trade Adviser to the French government in the Czech Republic. His mission: to develop a special trading relationship between the two countries.
Silvano Pedretti, who shares his time between Prague and Paris, masters French, Italian and English and has learned Czech.